Leading people into a fully devoted relationship with Jesus Christ!

Visit In person
Our Beliefs

This December, is full of activities for the whole family! 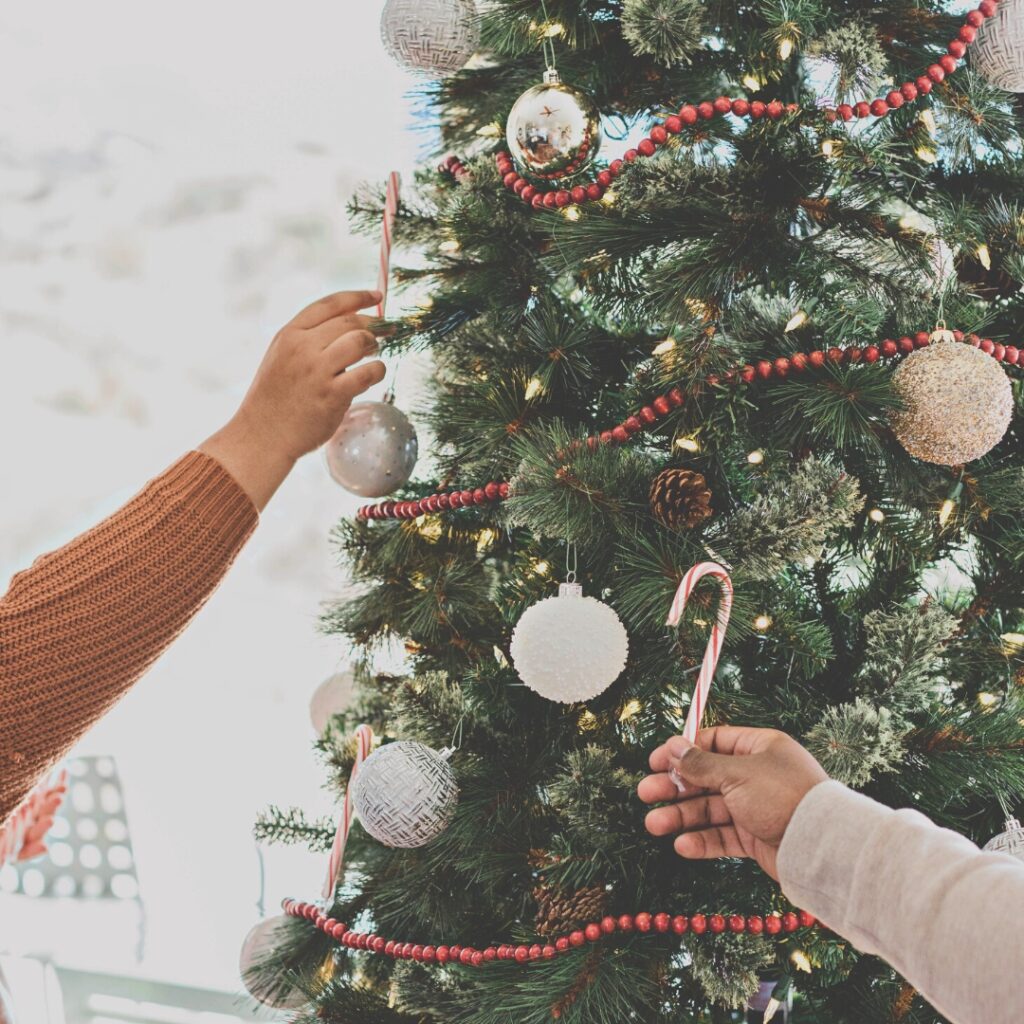 We are decorating the church! This is a fun event to come together with our PLC family and decorate God's House! 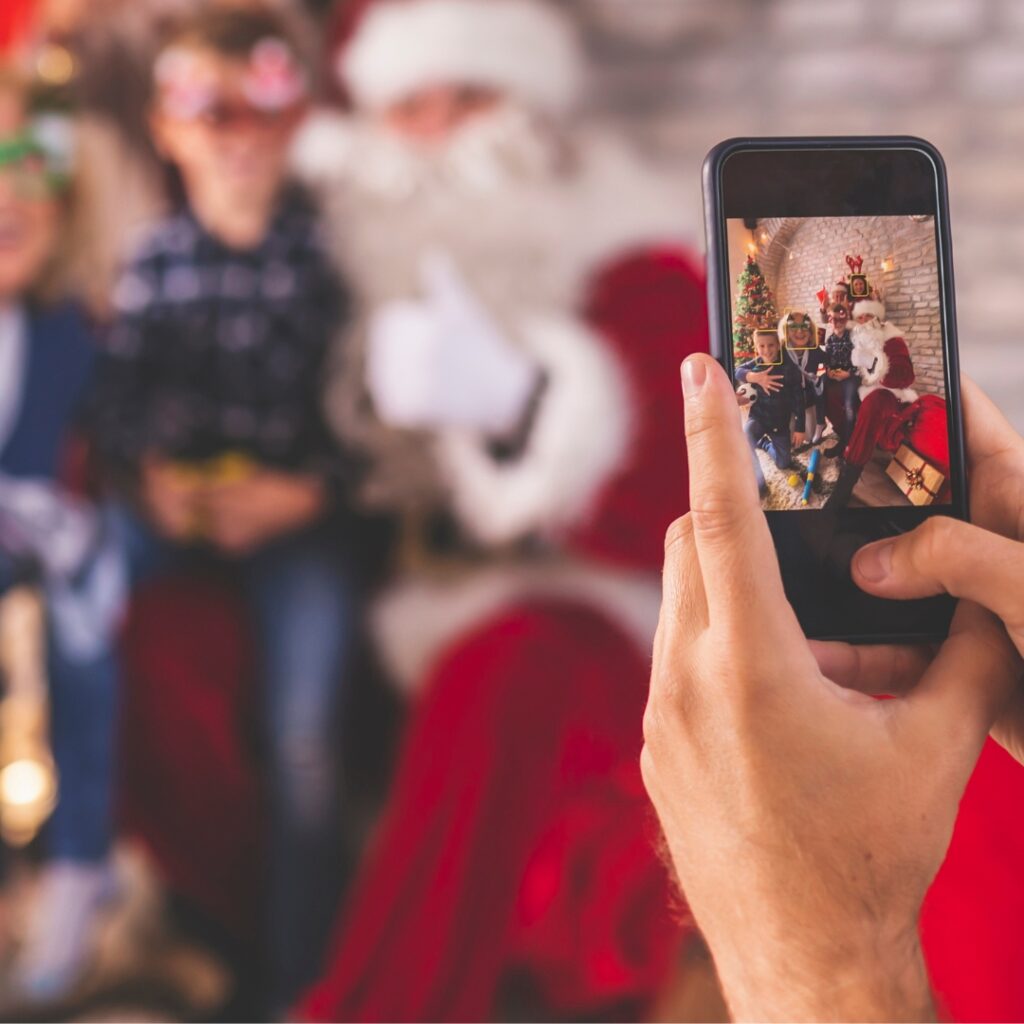 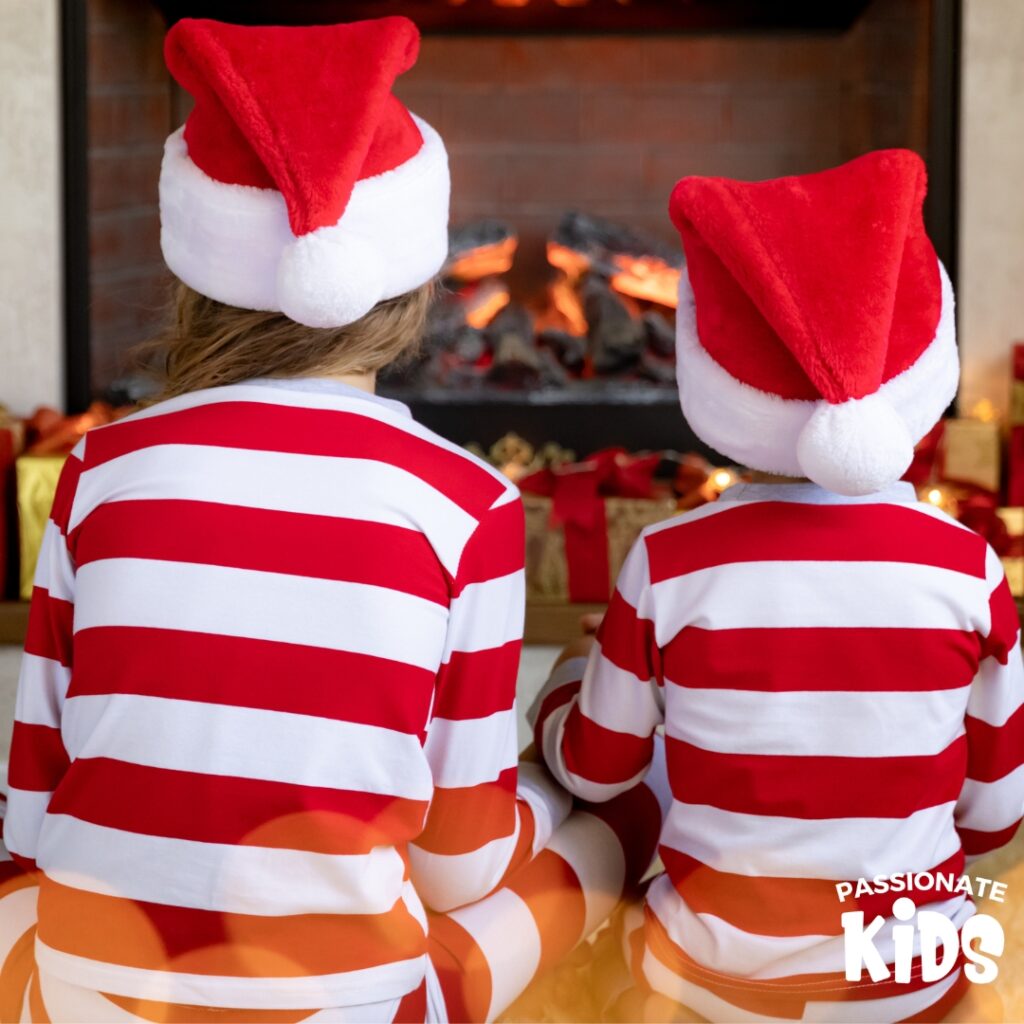 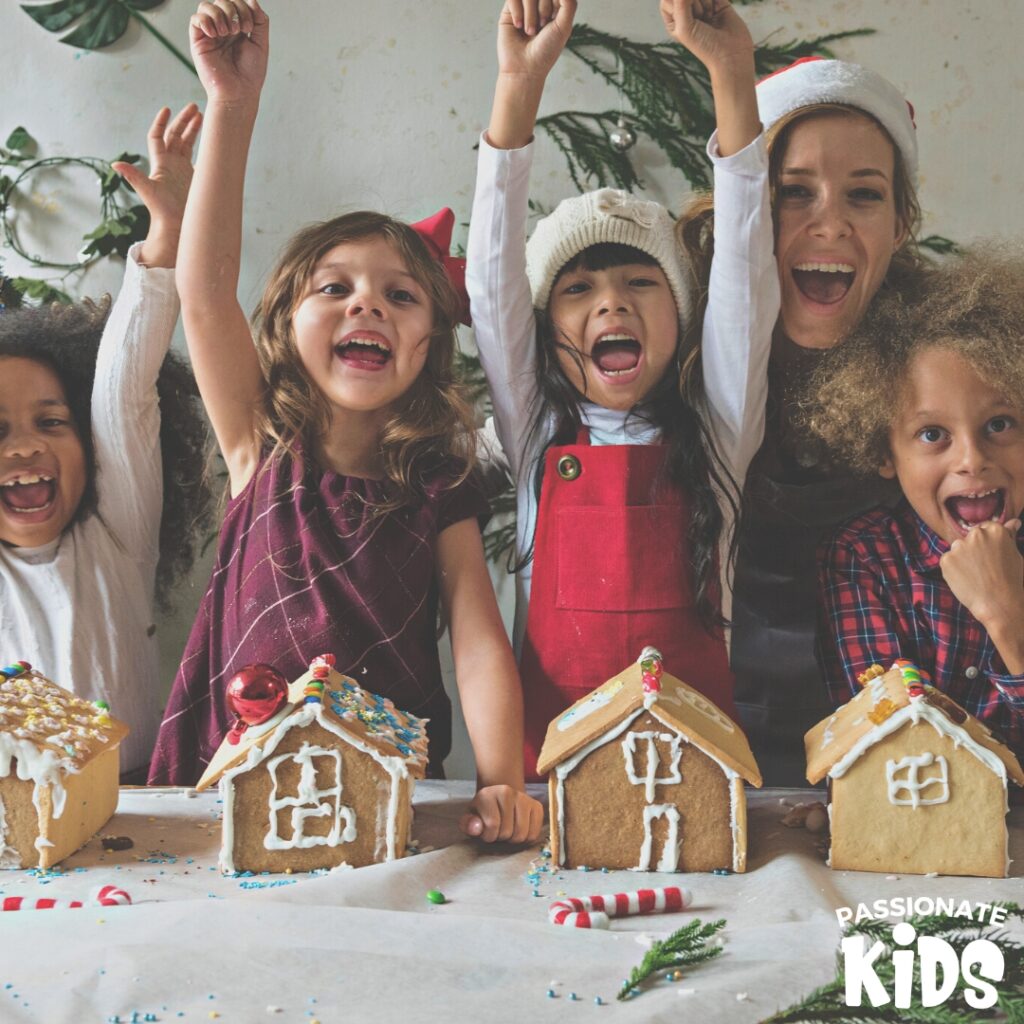 Gingerbreads for Jesus! Families come and have fun with us as we build fun gingerbread houses fit for Jesus!
RSVP HERE! 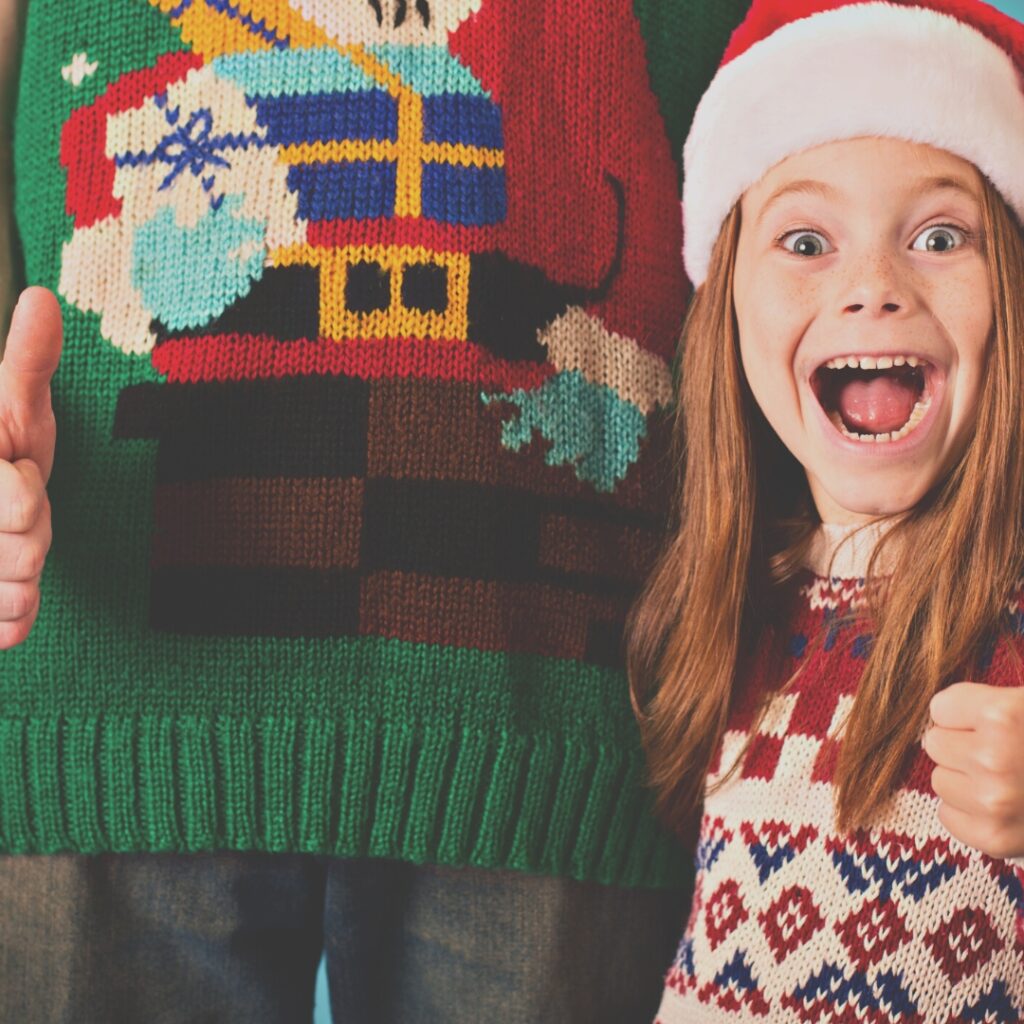 It's not December without our annual Ugly Christmas Sweater Contest! Wear your best, church-appropriate, and ugliest Christmas sweaters! 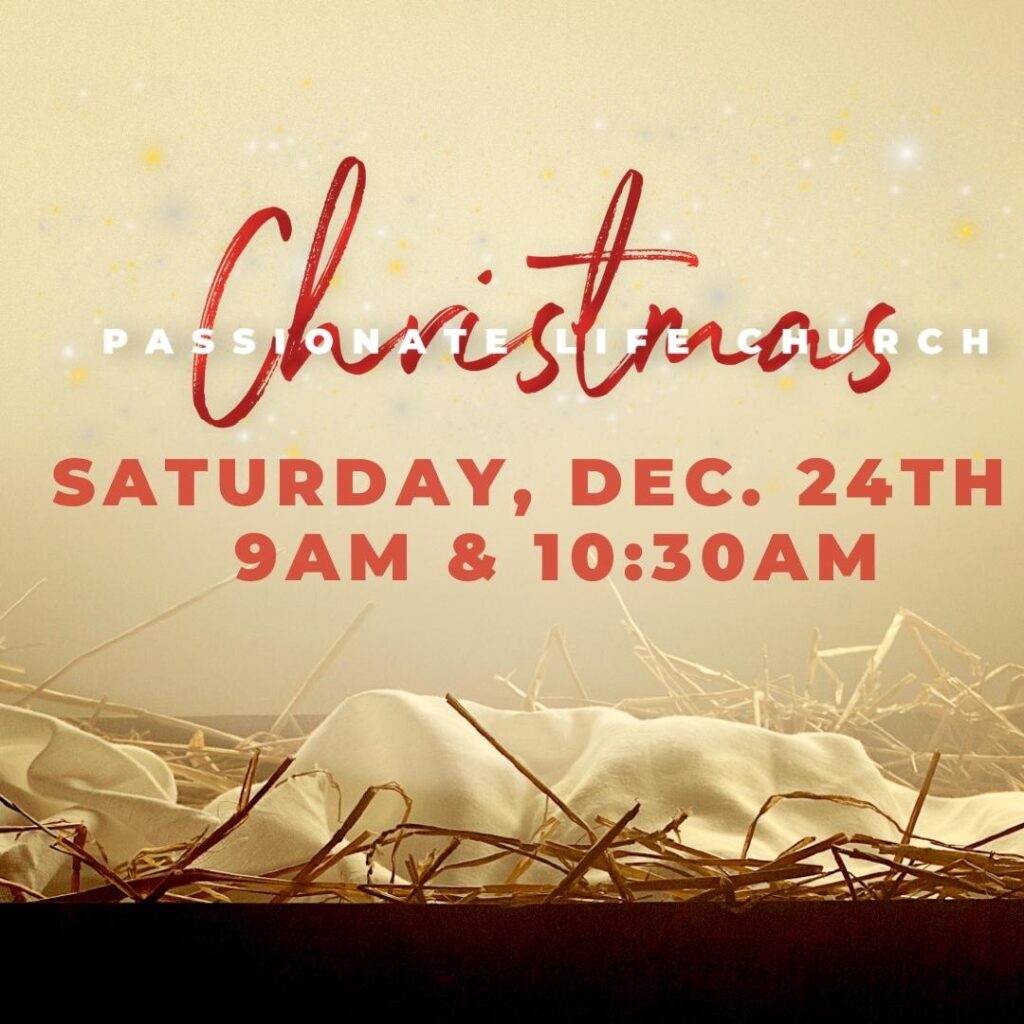 This year we are celebrating Christmas on, Saturaday, December 24th! We will have a special kids presentation complete with a fun 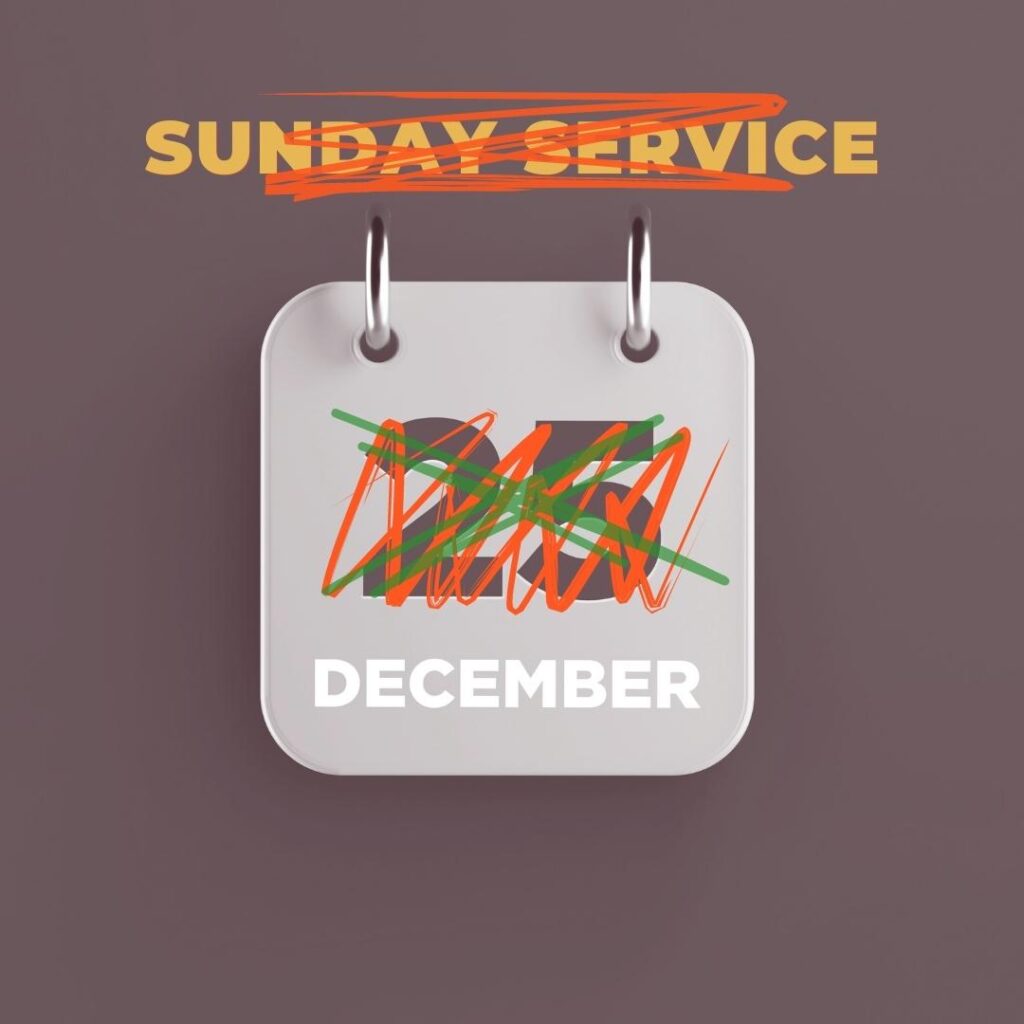 Today is Christmas! We want everyone to celebrate with their family this morning. Join us for one of our two services on December 24th at 9am & 10:30am! 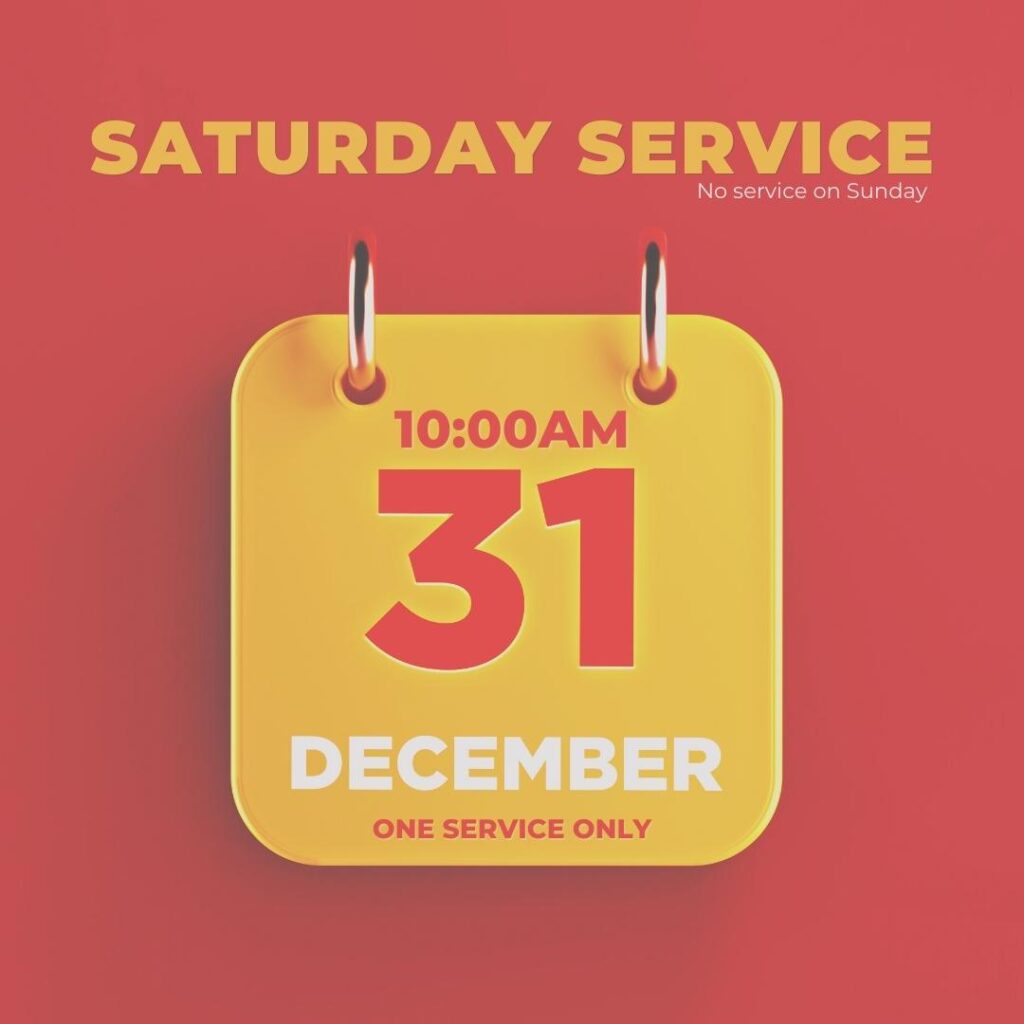 Today we are condensing both services into one large service at 10am! We will not be having service on January 1st!
Please join us live on YouTube.
View our Calendar!
Plan Your first Visit

What is your next faith step?

Pastor Andrew and Pastor Dawn have hearts filled with a passion to see people know God and grow in their relationship with Him. They are energetic, passionate, and genuine people. God has gifted them with amazing faith, leadership, and a desire to link arms with others to see the lost found, the broken healed, and the fatherless restored through their own experience with the one and only source of life, Jesus.
Testimony
Pastor Andrew was raised in upstate New York, the son of a pastor, rebellious, and searching. He grew up knowing about God yet not experiencing who God really was. Still searching for fulfillment, he indulged in drugs and alcohol to sustain his desires. Throughout his life, he could always hear the voice of God calling him back but he ignored the truth. Past hurts and bitterness stopped him from accepting who he really was, chosen. Pastor Andrew met his wife, Dawn, in Lakeland, FL.
Pastor Dawn was raised in a strict Christian home yet, as Andrew was, she became rebellious and seeking acceptance in all of the wrong places. She was also a Navy kid, which led to a life of rejection and pain, as she moved every 3-4 years. Dawn moved away from home at 17 and used her freedom to explore the world through the eyes of addiction. It was not until they were both at the end of their rope that they looked up to Jesus and asked for help. They had no money, no jobs, nothing to eat, and were getting ready to be kicked out of their apartment when both of their fathers called them home… literally.
It was October of 2001, they were on the phone with each other, desperate and alone. They called out to God and rededicated their lives to Him that night. Their lives have never been the same. They went from complete desperation to complete dedication, raw faith, and an intimate experience with their heavenly father that has transformed them forever.
Our Staff 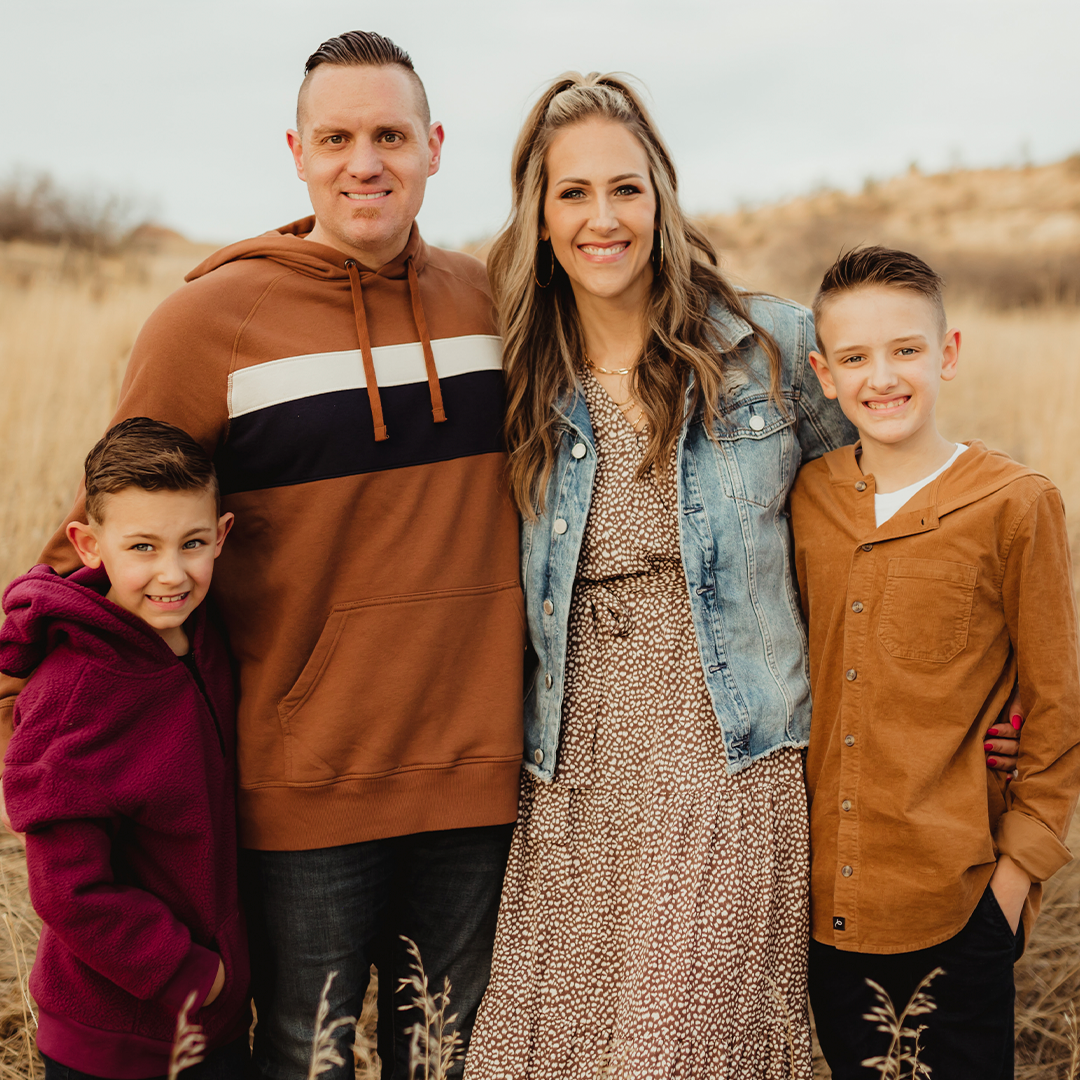 Have you committed your life to Christ? Has one of our messages impacted you? Is there something we can pray over with you? Let us connect over how we can celebrate, pray, & encourage in this current season.

Send us a message